Back in 1950, grandfather Moschini Rocco and grandmother Comincioli Domenica decided to buy a house "in the center of the village" to facilitate the tailoring business of their daughters Natalina and Rosa. The choice fell on a large building in the historic center of Gardola.

Some historical notes testify that the construction of this building dates back to around the year 814, at the time of Carlo Magno.

Used then as a fortress, later inhabited by Nobles, other uses followed that unfortunately have not remained documented and have been lost over time, in the early 1900s, it was used as a public school, later as a ration office, then a private home. 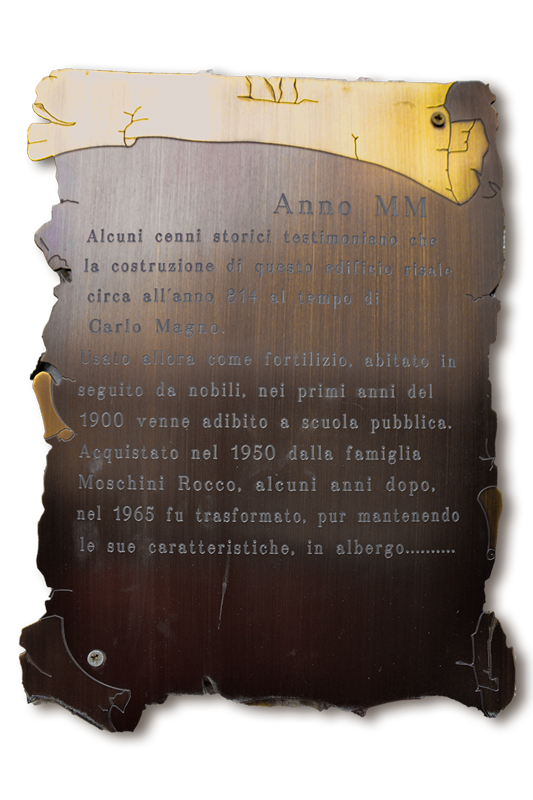 Around the end of the 1950s and early 1960s, tourism began to appear even in the hinterland of Lake Garda.

The Moschini family thought that the future of Tignale could also be the tourist one and thanks the size of the building, they undertook a series of works to adapt it to a hotel structure, which was inaugurated for the 1965 season with the name of "Locanda Castello".

Since then there have been numerous renovations, with the new classification in the 1980s it became a 2-star hotel, until the last radical redevelopment in 2012, which also saw the addition of a small and romantic terrace overlooking the lake and a welcoming wellness center obtained in the vaults of the old cellars, all however taking the utmost care to maintain and enhance its historical characteristics, in 2016 it became a 3-star hotel.

In 1988, given the good tourist demand, the sisters bought a building next to the hotel, which, after a complete renovation, became a depandance of the hotel Castello. 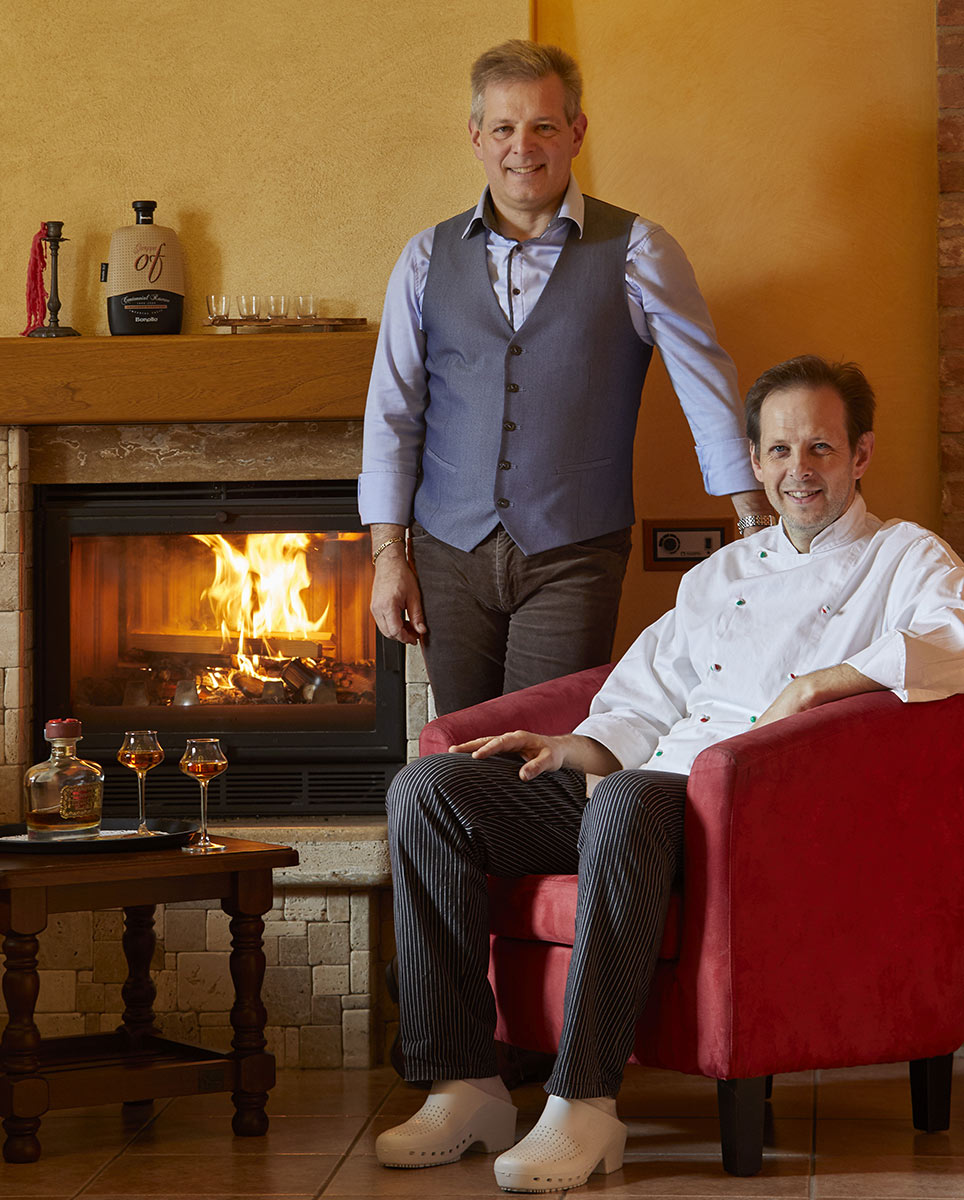 In the early 90s they reached the retirement age, leaving the business to their children-grandchildren Fabrizio and Paolo, who also followed the line of continuous innovations to keep up with the times.
Paolo took the place of his aunt in the kitchen and Fabrizio of his mother in the dining room.
2005 they bought land not far from the historic center with a beautiful lake view, and in 2017 they inaugurated the "Castello Resort" apartments.